The three ancient harbours of the Piraeus

The trireme shipsheds of Zea reconstructed as a model in Piraeus Museum. 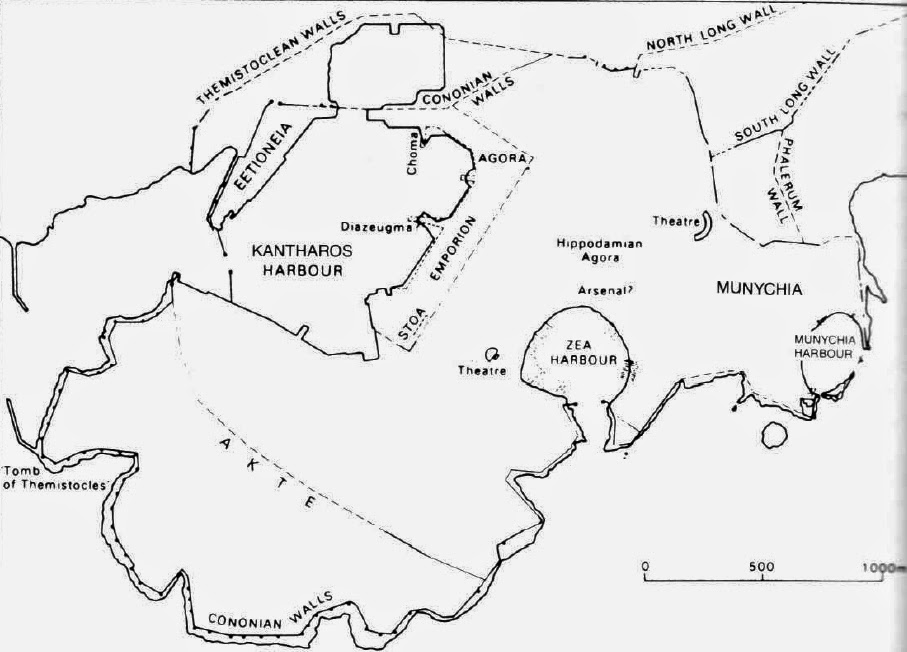 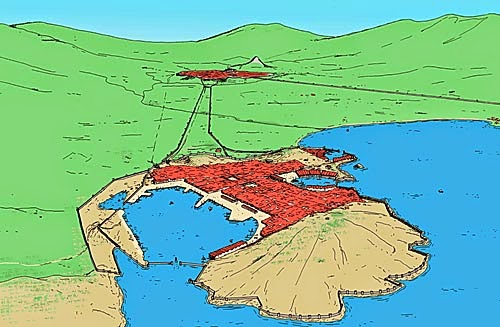