James I of Aragon: The Barcelona Maritime Code of 1258 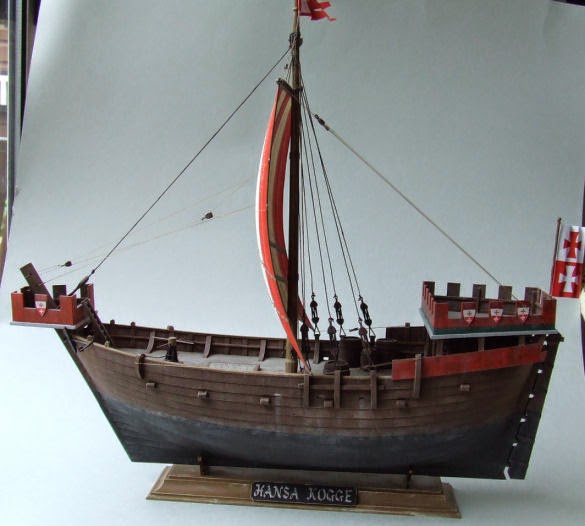 By the middle of the thirteenth century there was a well-established system of usages or maritime law at Barcelona and Tortosa in Spain, and at Marseilles in France, besides similar systems in northern Europe, the laws of Oleron and the laws of Wisby. As may be seen, these laws regulated lading and discharge of cargo, freight charges, contracts, arms, provisions, rescue, tolls, and relations between crew and merchants. The whole may be regarded as a codification of customs which had developed in the period of the Crusades. Sailing ships and vessels were used for the carrying trade and both ships and vessels had covered decks.

Be it known to all that we, James, by the grace of God, King of Aragon, of Majorca, and of Valencia, Count of Barcelona and Urgell, and Lord of Montpellier, hearing the ordinances written below, which you, James Gruny, our faithful servant, have made at our wish and command and with our consent, and which you have drawn up with the advice of the honest water-men of Barcelona and based upon the ordinance of the same, having heard, seen, and understood that the said ordinances were to be made in our honor, and for the use and welfare of the water-men and the citizens of Barcelona, having confirmed the document by the authentic application of our seal, we grant, approve, and confirm all and each of the undermentioned ordinances, made by you and the said honest men on our authority. Wishing that the said ordinances may endure and be observed as long as it shall please us and the said honest water-men of Barcelona, by commanding our mayors, and bailiffs, both present and future, that they observe each and all of the undermentioned regulations, firmly and strictly, if they hope confidently for our grace and affection, and that they see that they are observed inviolably, so that they do not allow them to be disturbed by any one.

READ FURTHER
Posted by Mitch Williamson at 11:44 AM